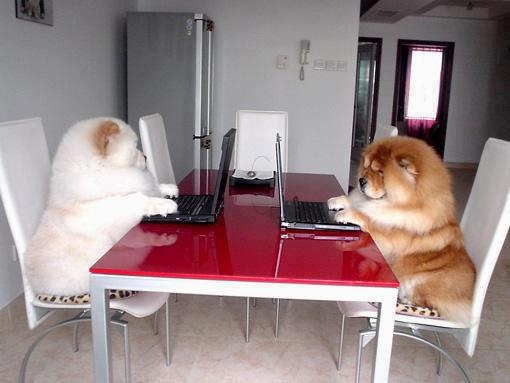 Here at Gudog we’re always finding out fascinating things about pooches, and every now and then we pull together five little nuggets to help you next time you’ve run out of conversation topics in the local dog park. You can thank us later.

1.  Three survivors of the Titanic were actually doggos

First class doggos no less. Unsurprisingly, all three were little pooches; two Pomeranians and one Pekingese. Probably best these little furballs didn’t get wet.. it’s not a pretty sight! 2. The Beatles wrote a song for a sheepdog

It is rumoured on the Beatle’s hit “A Day in the Life”, Paul McCartney recorded an ultrasonic whistle, so high pitched it is only audible to dogs. That would make sense, considering  the song was written about, and for his beloved Shetland sheepdog Martha.

Not to get all scientific on you, but dogs eyes contain a special membrane called the ‘tapetum lucidum’ which reflects light and allows them to see in the dark. They’re basically superheroes. 4. Dogs can see in more than black and white

Most people believe dogs can only see in black and white, but it’s actually a complete myth. It’s actually believed that dogs see primarily in blue, greenish-yellow, yellow and various shades of grey!

This is how a doggo would see a colourful pair of parrots:

It’s been found that dogs have the same type of slow wave sleep (SWS) and rapid eye movement (REM) as humans. When they’re in the REM stage dogs can dream, just like we do. Ever seen your dog twitch and move their paws during sleep? It’ll likely because they’re dreaming of chasing bunnies and postmen and pigeons in their dreamworld!

Look at this adorable little sleeping puppy. Looks like he’s having a right old adventure in the land of nod.