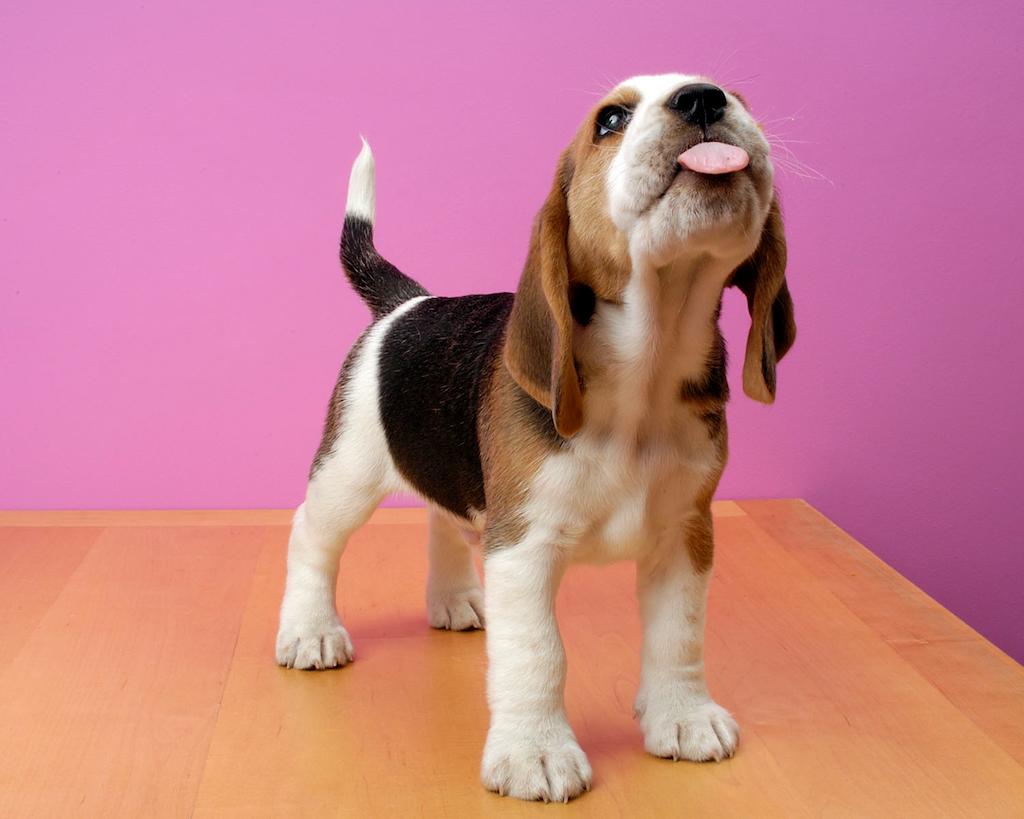 Beagles are known as the eternal puppy, with their over-sized eyes, ears and paws. The breed originates from Great Britain, although some historians argue that it actually hails from Ancient Greece.

We’ve gathered some facts about these charming little pooches.