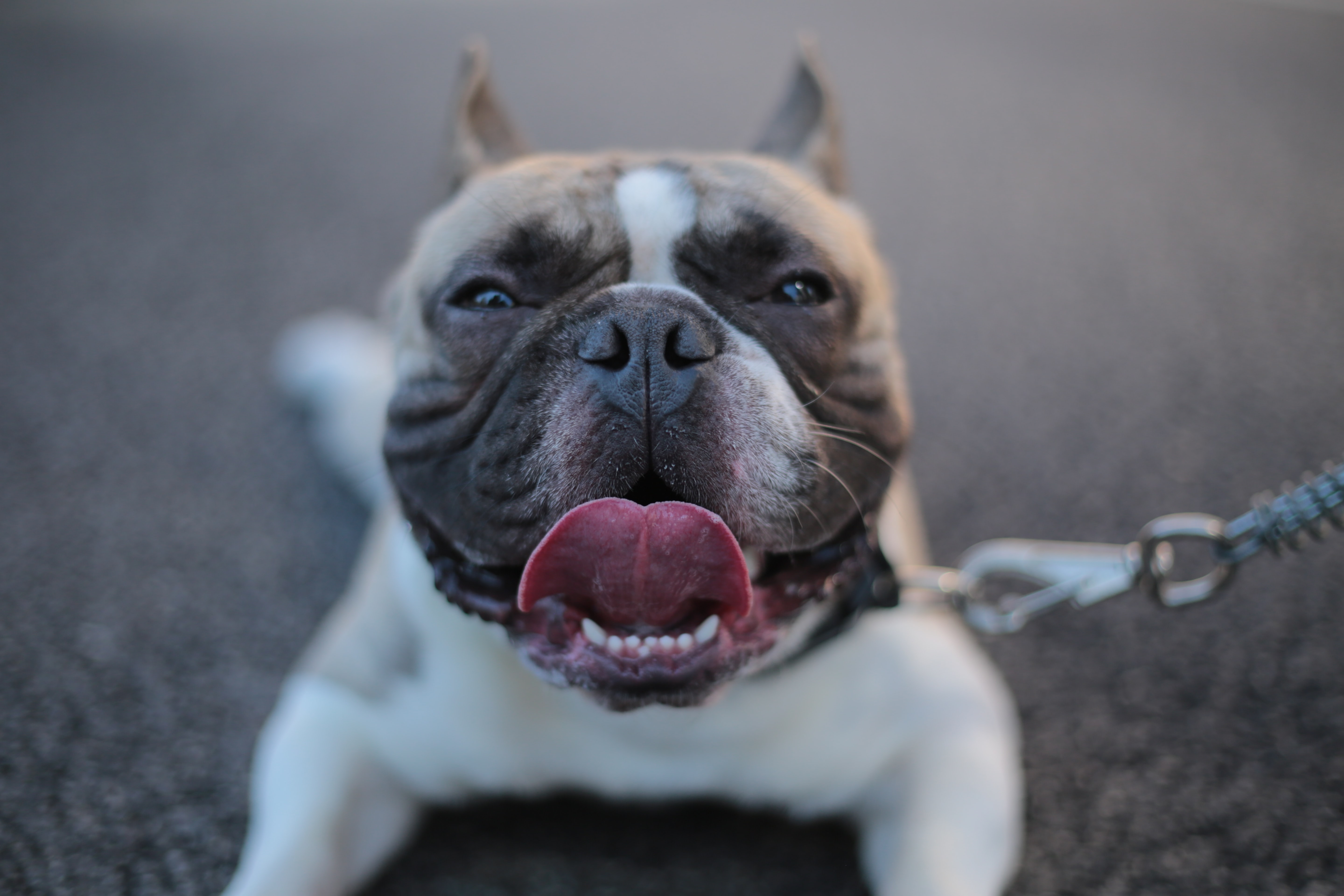 It may surprise you that some widely-believed ‘truths’ about our favourite four-legged friends are actually fake news. In this blog, we embrace our inner mythbuster to debunk the 10 most common dog myths.

Dogs heal their wounds by licking them

This is sadly not the case. When you see your dog licking a cut or wound, they are actually just cleaning the area. Although this is good practice, watch out for them doing so excessively. When a dog constantly licks a cut, it can be difficult for the injury to heal, and can even lead to acral lick dermatitis. This is why dogs are frequently made to wear lampshade collars after medical treatments.

This is a common dog myth that you are bound to have heard of.  Although it’s true that dogs get older more quickly than humans, we can’t compare human vs. dog lifespans without also considering a dog’s size, weight and breed. However, we are able to recognise a dog over the age of 2 as an adult, and a mature dog once it reaches 9 years old. It is also not a dog myth to say that, generally, smaller dogs tend to live longer than bigger dogs, but making comparing a dog’s lifespan with that of a human doesn’t make much sense.

Dogs see in black and white

This is one of the most widely-believed dog myths. In reality, dogs are able to distinguish between greatly differing colours, such as blue and yellow, though they are unable to tell the difference between similar colours, such as red and orange. However, a dog’s field of vision is far superior to that of a human; extending up to 250 degrees whereas ours is limited to 180 degrees. A dog also has excellent nocturnal vision that enables them to detect movement in the dark much more effectively than you and me.

Although it’s true that a dog is likely to wag their tail out of happiness, this may not always be the case. Along with their ears, a dog’s tail is how they best express their emotions. As well as happiness, a dog may also wag their tail in a state of anxiety or fear. Moreover, they can also wag to release an aroma for reproductive purposes – lovely!

A dog with a dry nose is sick

One of the biggest dog myths debunked: a pup with a dry nose can be perfectly healthy. Whether they have just woken up from a long nap, or are just a bit too hot, a dog can have a dry nose without the need to raise alarm over their health. Of course, if you are worried about your dog’s wellbeing, it’s always worth taking them to the vet to get checked over.

In reality, dogs do sweat, just in a different way to us. Dogs do have sweat glands, though on their paw pads instead of their skin. Have you ever noticed your dog leaving wet pawprints on the floor in summer? A sweaty paw may well be the culprit! Panting also allows a dog to let off heat through their tongue by evaporating water and cooling their body.

A dog’s mouth is much cleaner than ours

One of the most unhygienic dog myths that none of us should believe. In reality, a dog’s mouth can contain the same, if not more bacteria than that of a human. In addition to eating, a dog constantly licks and bites objects, both inside and outside the house. Many dog owners are now in the habit of routinely cleaning their dogs’ teeth, which helps to keep their mouth healthy as well as avoiding unwelcome doggy breath.

Some dogs are dangerous by nature

Despite legal interventions such as the Dangerous Dogs Act, the reality is that no dog is born dangerous. How many times have you come across a puppy with an evil character? Even though Dobermans and Pitbulls are stronger and more muscly, their behaviour and training is the responsibility of the people they live with.

Dogs can eat the same diet as humans

Although it is one of the most common dog myths that our four-legged friends can enjoy the same food as us, many of the items that fill our kitchen cupboards can be dangerous to dogs. All owners should be aware of the dangers, such as chocolate, grapes, and onions all being toxic to their dogs.

Certain breeds get ill more than others

In reality, any dog can encounter a health issue. That said, purebreds are often susceptible to suffering from their own hereditary illnesses. However, due to having different genes contributing to their DNA, mixed breeds are generally better equipped to fight illness.