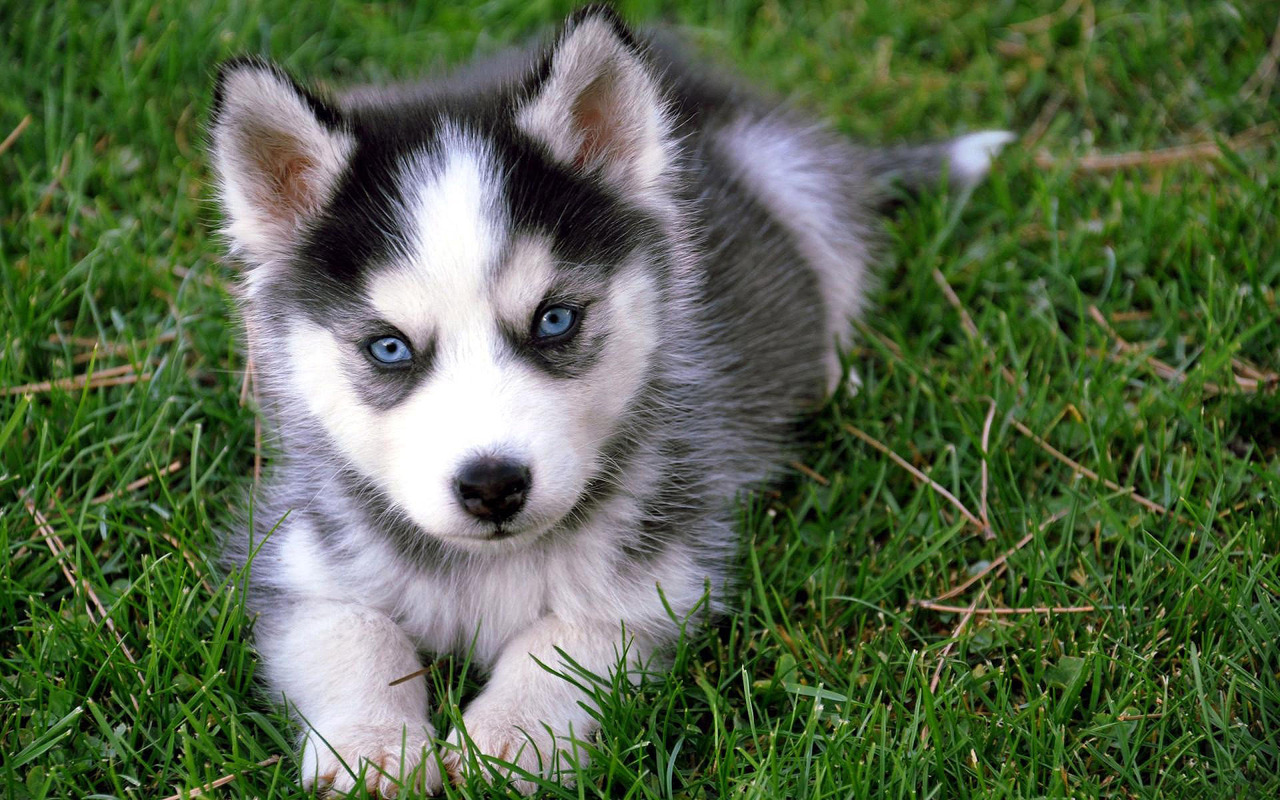 Every breed has their own distinct features; Dachshund’s with their long bodies, Chow Chow’s with their bear-like coats of fur, Pugs with their squished up faces..

We all know the popular crossbreeds; basically anything with a ‘poo’ at the end of it, but here are 11 you might not have heard of or seen before.

Every one of these we have ever come across looks so different, though generally speaking the the Bulldog, which is normally a very tough looking breed is softened by the Golden Shepherd’s copper tones and round doe eyes. This beautiful pooch we found is instantly recognisable as a German Shepherd with their long face, but with a slightly wilder Chow Chow coat. Without question a Shar-Pei is a very unusual looking pooch. Mix them with a Cocker Spaniel and it softens their strong features and unique fur, resulting in a slightly less extreme looking animal. This one is kind of cute, not sure we’d want one though. A Bullsky? This is crossbreed will be medium sized, and likely take on more of the elements of the Pitbull Terrier. Unlikely to pull your sled along for you at Christmas.. still cute though. 5. Labrador Retriever and Husky; the Huskador

Another Husky mix. These will tend to have the piercing eyes of the husky, and a double coat for warmth (and plenty of shedding!!). Their colourings will depend on which parent they take after. 6. Chihuahua and Beagle; the Cheagle

This adorable mix looks like something out of a Disney film, big floppy ears and a small cherub-like face. We try not to be biased here at Gudog.. but this one may be our favourite. Oh hold on.. we may have changed our minds on our favourite crossbreed. Check out this Golden Dox, or as it’s known in the states: The Golden Wiener Dog (pahahaha). Nose length and coat will depend on the parent it most takes after, but wither way any mix of these breeds will be unarguably beautiful. The Dalmatian’s spotty coat is possibly one of the easiest breeds to recognise, and mixing that with any other breed will likely make your pooch the talk of the dog park! Here’s one mixed with a Corgi. Wonder what the Queen would think. The Schnoodle. Not a snack you turn to the day before payday, but and adorable little creature which will be loving, obedient and protective, all while (hopefully) never shedding. 10. Pug and Chihuahua; the Chug

Chug’s are odd looking pooches; compact, short-coated and full of sass. Just look at the RBF on this one!! 11. Pomerania and Husky; the Pomsky

Our final pooch is yet another Husky mix.. these balls of fur are especially cute as puppies. Highly lovable and highly Instagrammabble.