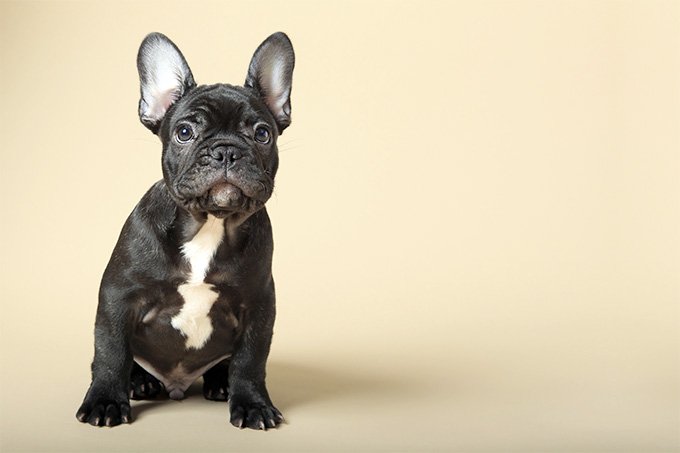 The French bulldog, affectionately known as the ‘Frenchie’ was a regular sight in the high society cafes of the Bourgeoisie.

These days their size, friendly-nature, playful character and pure cuteness make them one of the most popular breeds in in the UK. According to The Kennel Club, the number of annual registrations of this breed has increased from 1,025 to 36,785 in the past decade.

They tend to live between 11 and 15 years, and in adulthood, the average Frenchie will weigh between 16 – 28 lbs, stand at about 11 inches high.

Our friends over at dogtime.com have pulled together an excellent list of their generally traits and suitability as a companion, and we’ve compiled some ownership tips for these handsome little creatures.

How to care for your French Bulldog