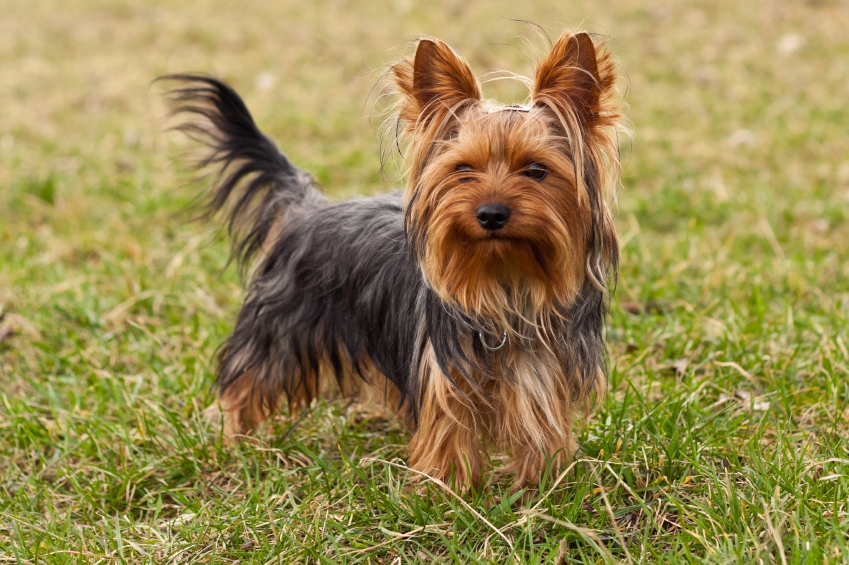 Did you know, a Yorkie named Huddersfield Ben is thought to be the father of the breed. This ratting-champion-turned-stud-dog was a confident competitor in dog shows; he won over 70 awards. Even though he only lived until he was six, most Yorkies bred for shows today are distant relatives of ol’ Ben.

Have a little read about this cute and very popular breed: